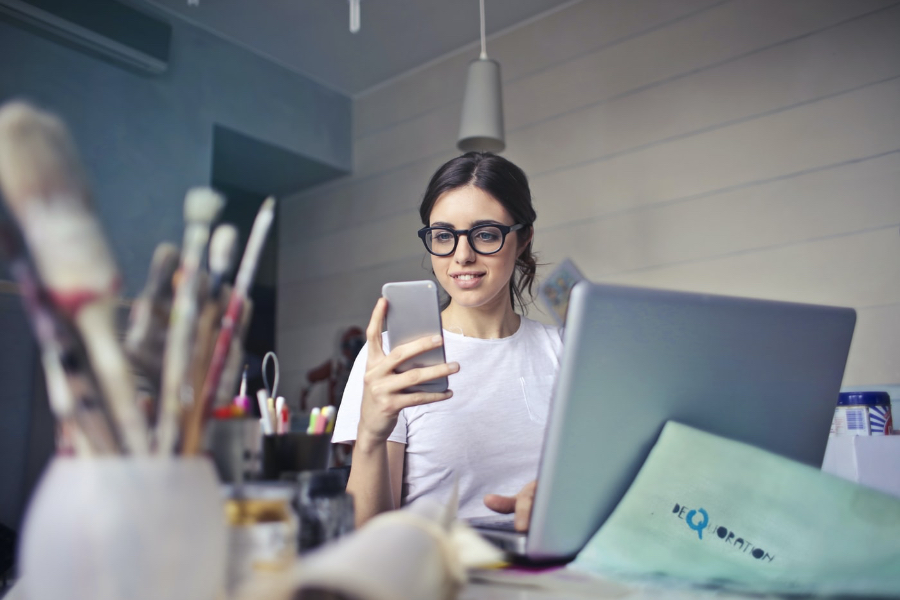 Negotiating bill payments is one of the easiest ways to save extra money each month. Unfortunately, most people don’t do it – either because they don’t know it’s possible or because it can seem nervewrecking to have to call someone and engage in negotiation.

While negotiating bills is never fun, there are five common bills that are extremely easy to lower with just a little bit of time on the phone. I’ve personally been able to negotiate lower costs on these five bills and now save just over $1500 per year.

It’s not a lifechanging amount, but it’s certainly helpful.

Cable and internet bills are the easiest to negotiate and lower down. This is because it’s far cheaper for cable and internet companies to give you a discount than to lose you as a customer.

That’s a huge increase. I simply called them, spent 20 minutes on the phone, explained that I’ve been a loyal customer for over 3 years with them, and managed to trim my bill from $75 per month to $55 per month.

That’s $240 in savings for the year, all due to a painless 20 minute phone call.

What if I’m long past my promotional window?

That’s okay. It helps if you’ve been a customer with the internet/cable provider for at least 3 years. This gives you “I’m a loyal customer, what can you do for me?” leverage – and this has a very high success rate.

This is similar to the cable and internet bill. Simply call and ask what they can do for you.

The neat thing about phone plans is that they’re much more customizable than internet and cable plans.

For instance, my phone bill was $115 per month last year. This gave me 5GB of cellular data and unlimited calling.

With just another 20 minute phone call, I negotiated that down to $100 per month and double the cellular data at 10GB usage per month.

Negotiating phone bills almost have a 100% success rate. You may not be able to cut the bill in half, but you can get a lot of extra features and a lower bill with a simple phone call.

Not many people are aware that medical bills can actually be negotiated down lower. This is because there are millions of cases where people just aren’t able to pay off their bill at all.

If you call them, and you have a good explanation of why you can’t pay the abnormally large bill this time around, they’ll usually be able to lower the bill down. However, keep in mind that to lower a medical bill, they’ll want you to pay it off right away (or at least set up a reasonable payment plan).

If you’re able to pay the smaller amount off right away, healthcare facilities will prefer to collect a smaller amount from you now rather than wait for an undefined amount of time to get the larger payment.

Gym memberships are some of the easiest to negotiate down. Gyms rely on memberships as their business model. They would much rather keep you as a customer (even for less money) than lose you out right.

Keep in mind that it costs more money for the gym to get a new customer than to give you a discount.

Gym membership bill negotiations are usually best when you are able to find a competing gym with a lower cost. If you simply ask them to match the other gym’s pricing, they’re highly likely to do so.

It’s not too difficult to get a great deal that you never knew existed to pay off your credit card bills.

When you have credit card debt, the high interest rates could cause your balance to skyrocket if you’re not able to pay off the principle.

You won’t be able to negotiate your way out of paying off the principle, but you can negotiate things like getting lower interest rates, getting rid of late fees, or even getting rid of annual fees.

Similar to healthcare bills, you’ll have the highest chance of success if you’re able to show them that you can start making payments towards your balance if you’re given the better rates.

Given how high credit card interest rates are, this is something that anyone with a lot of credit card debt should take advantage of.

Nobody really enjoys negotiating bills. However, these five bills are some of the easiest to negotiate down. It’s almost a guaranteed way of saving over $1000 per year.

I would suggest you start with your internet & cable bill or your phone bill because they’re the easiest ones to negotiate down, and have the highest success rates.

Once you get a few wins under your belt, you’ll realize that negotiating bills is actually kind of easy. It’s almost surprising at how effective it can be, and the savings can really add up. 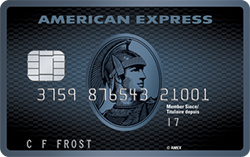 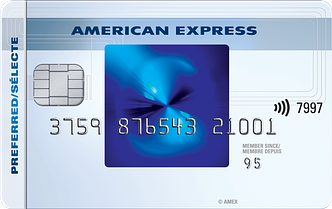 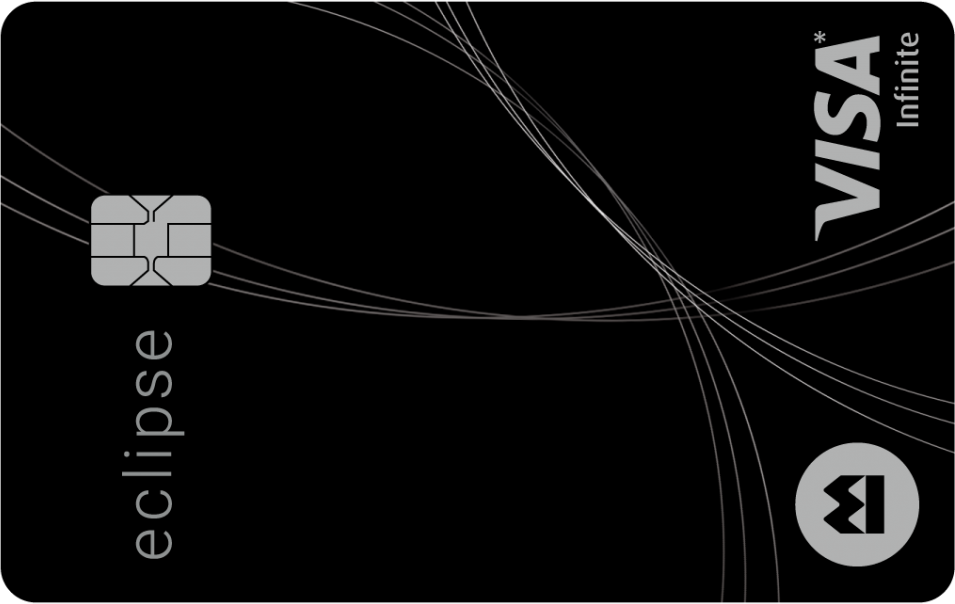 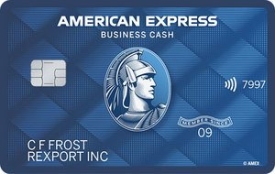 Do you live in Canada?

Get updates on the best new products and offers for Canadians.