How To Buy Amazon (AMZN) Stock In Canada 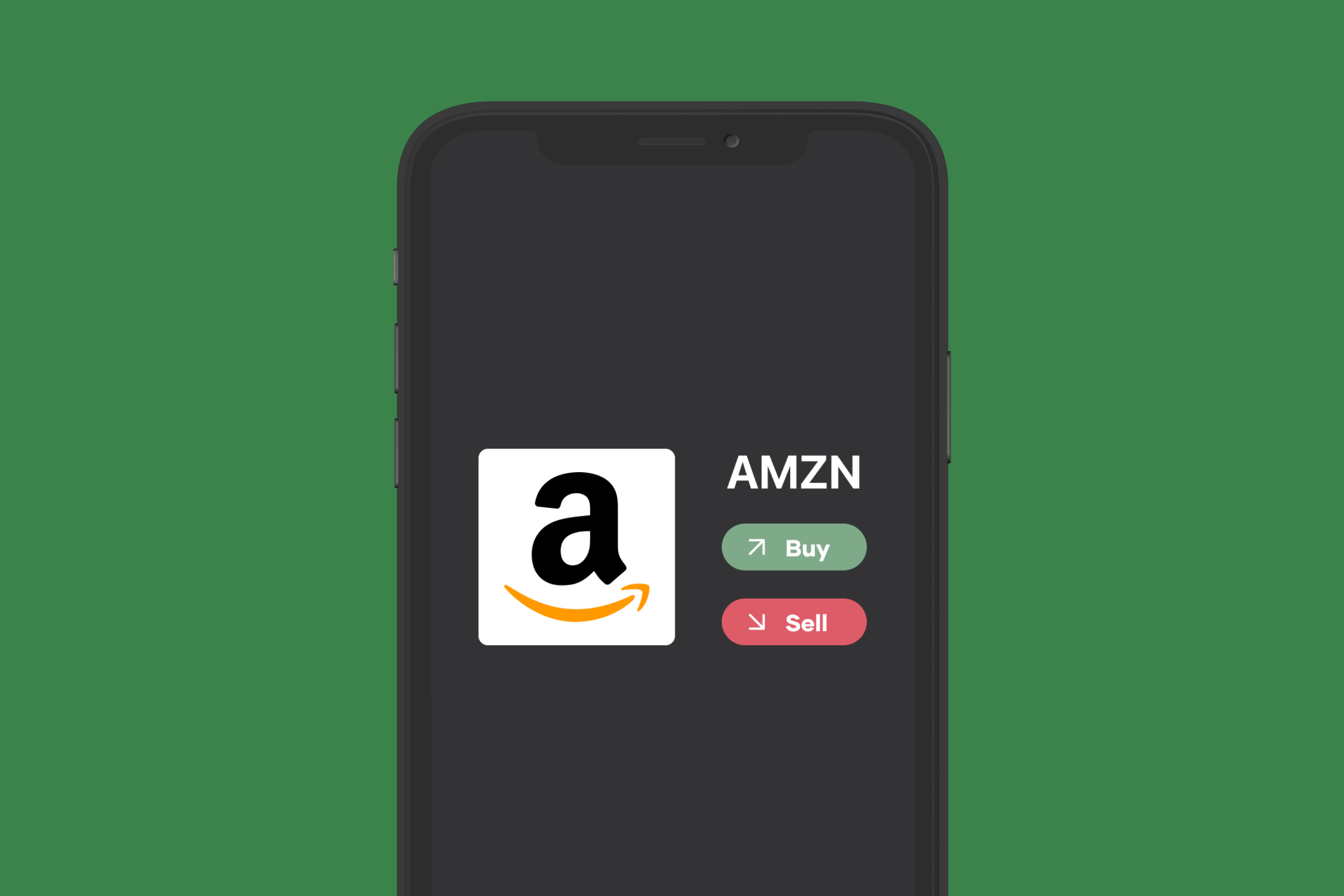 Amazon.com, Inc. (AMZN) was founded by Jeff Bezos on July 5, 1994. He started the company out of his garage in Bellevue, Washington. Today, the company is still headquarated in the same state, based in Seattle, Washington. Amazon has grown from a small online book retailer to becoming the world’s most valuable brand. It is one of the Big Five tech companies in the US, alongside fellow corporate giants: Google, Apple, Microsoft, and Facebook.

Today, Amazon is no longer just an “online store”. Their Amazon Prime subscription has over a 150 million paying subscribers, they acquired Whole Foods in 2017 (alongside other notable acquisitions made over the years: Ring, Twitch, IMDb). They also run Amazon Web Services, Amazon Publishing, and Amazon Studios.

Where is the Amazon’s headquarters?

There are no plans for Amazon stock to pay dividends over the coming 12 month period.

Have Amazon ever split their shares?

When does the fiscal year end for Amazon?

The fiscal year for Amazon ends in December.

Where can I buy Amazon Stock (AMZN) in Canada?

If you live in Canada, you can buy Amazon stock from Wealthsimple Trade or Questrade.