How To Buy Apple Stock (AAPL) In Canada 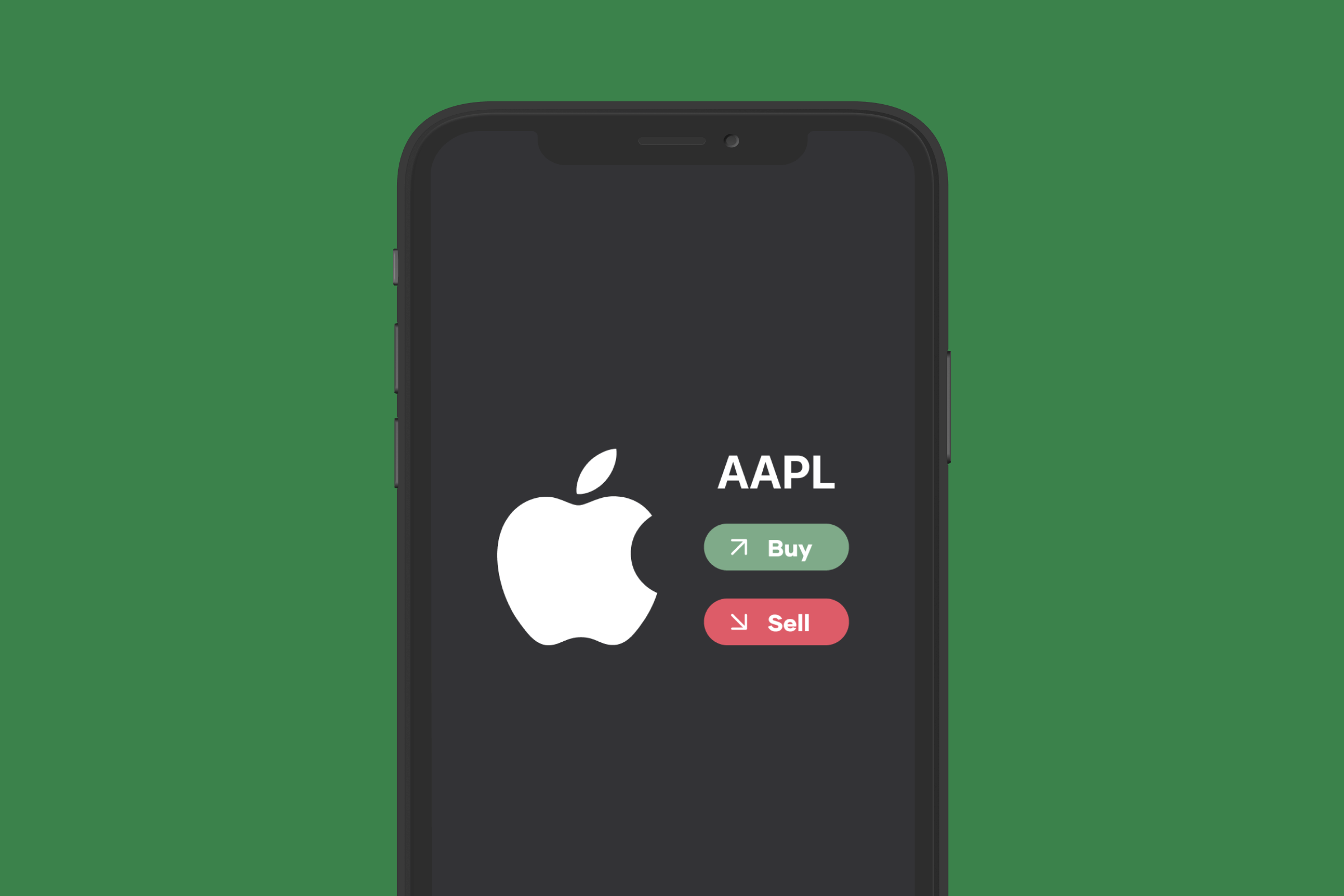 Considered to be one of the most admired smartphone, laptop, and tablet companies across the globe, Apple is a multinational technology firm that has taken the 21st century world by storm. The tech giant was founded back in 1976 as a business partnership between Steve Jobs, Ronald Wayne, and Steve Wozniak, and was formerly known as the Apple Computer Company. Currently headquartered in Cupertino in California, the corporation first started in Steve Job’s childhood home located in Los Altos, California.

Apple initially started off as a computer company and launched its very first computer popularly known as the ‘Apple I,’, designed and hand built by Steve Wozniak, back in 1976. The company grew from there, hiring multiple computer designers and developers, before going public in 1980, and garnering immense financial success almost immediately. With increased competition in the 90s, Apple began to innovate and launched a number of diverse products such as the iMac and the iPod in the late 90s and the early 2000s. Today, the company offers a host of technological products that are widely sought after worldwide and help Apple reign in billions each year.

Balance sheet (all numbers in thousands)

Apple went public on 12th December in 1980 with a preliminary price of $22 per share. The company’s stock is traded on the NASDAQ Global Select Market and has the ticket symbol ‘AAPL.’ Since the company’s IPO in 1980, the Apple share has undergone 5 splits over the years. Stock splits allow a company’s stocks to become more accessible for new investors, by lowering the share price.

1. Apple is cash rich: It’s hard to ignore Apple’s liquidity and the value of being cash rich. As of March 2020, Apple has just under $193 billion in investments and hard cash.

2. 5G technology: Apple is usually at the forefront of technology and is always rolling out new features with each year’s new smartphone. While Apple wasn’t the first company to launch a commercial smartphone offering 5G services, the launch of iPhone 12 in 2020 garnered wide appraise for its 5G service across the world.

3. Service segment growth: The service segment report recently revealed Apple’s most recent quarterly revenue to be a staggering $13.34 billion, a figure that is up by 16% from the previous year.

4. New Products & Services: Apple has been adding a number of new products and services to its roster since 2015. Products such as AirPods, the Apple Watch, Apple Arcade, and Apple TV Plus are adding new revenue streams for the company.

1. iPhones are losing their popularity: Once the most beloved smartphone worldwide, the iPhone has begun to see a decline in its popularity in recent years. With a number of other smartphone brands offering the same technology at a fraction of the price, the iPhone now only builds up to less than 50% of the company’s revenue.

1. Apple is currently facing antitrust scrutiny both in Europe and the United States for its App Store. The tech giant was criticized for charging 30% commission from developers for its App Store and recently cut the rate to 15% for small developers, leading to a downward trend in the AAPL stock.

2. Apple was charged on April 30th, 2021, by the European Union’s antitrust commission for a complaint by Spotify Technology claiming that Apple misuses its dominant position in the App store by raising prices of competitor music applications. This charge led to a 1.5% fall for the Apple stock.

3. Apple is currently involved in a legal battle with Epic Games, a company that has accused Apple of employing anticompetitive methods in the App store.

Where is the Apple headquarters?

Apple pays an annual dividend of $0.88 per share, with a dividend yield of 0.69%. The dividend yield has increased for the last 8 years, increasing by around 9.5% per year. On a whole, the company pays out 26.83% of its total earnings through dividends to their investors.

Have Apple ever split their shares?

Yes, Apple have split their shares on:

When does the fiscal year end for Apple?

The fiscal year for Apple is the last Saturday of September.

How to buy Apple stock in Canada

You can buy Apple shares by contacting your broker. Or you can use self-trading platforms to buy and sell Apple stock on your own.