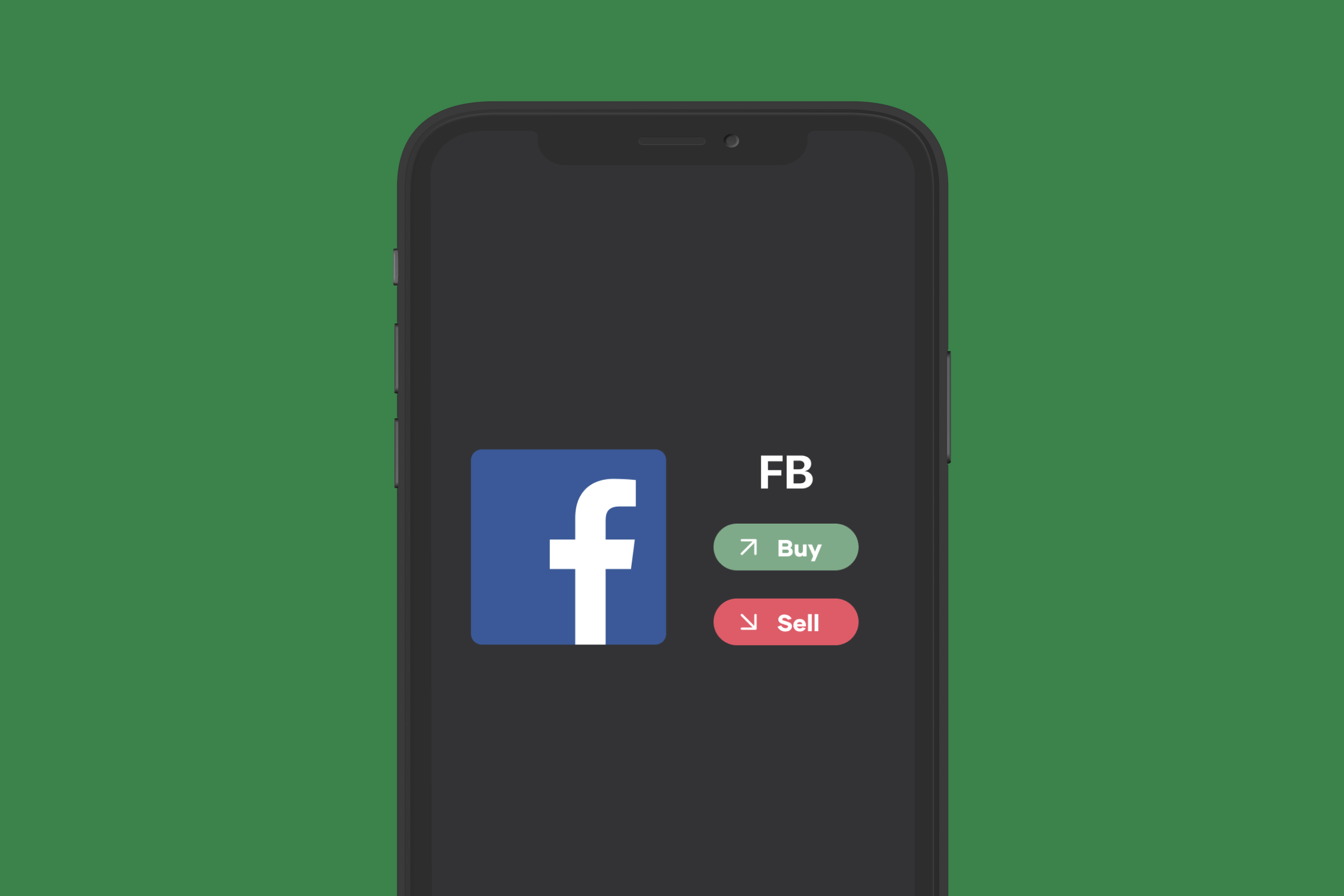 One of the ‘Big 5’ information technology companies based in the United States (along with Amazon, Apple, Google, and Microsoft), Facebook, Inc. is the leading name in the realm of social media today. The company started out with ‘TheFacebook.com,’ (now known simply as Facebook) a social media site created in 2004 by Harvard students Mark Zuckerberg, Eduardo Saverin, Chris Hughes, Dustin Moskovitz, and Andrew McCollum. Currently headquartered in Menlo Park, California, the company now offers a host of other social media platforms and services. With over 2.5 billion monthly users on Facebook alone, Facebook, Inc. is the biggest social media company to exist across the world.

3. WhatsApp: a mobile messaging application (acquired for $19 billion in 2014)

Facebook filed for its much-awaited IPO on February 1, 2012, and officially went public on 18th May 2012, issuing shares at the price of $38.00 for the common public. This share price valued the company at $104 billion, the greatest valuation ever given to a new public company. The Facebook IPO raised a staggering $16 billion, the third greatest amount raised by an American company (after General Motors and Visa). The company’s stock is traded on NASDAQ with the ticker symbol ‘FB.’

There have been no stock splits in Facebook, Inc.’s history.

2. VR & AR: Facebook has started to look at new areas of growth and has been investing in the virtual and augmented reality market. The company acquired Oculus VR in 2014 and grew Facebook’s non-advertising revenue by a whopping 156% with the sale of the Oculus Quest 2 headset alone. With a growing demand for virtual reality devices, it’s likely that Facebook’s investment in the VR realm will continue to prove fruitful for the company in the future.

1. Apple’s iOS 14 Policy: Apple’s iOS 14’s new privacy policy is limiting Facebook’s facility to gather user data and carry out target marketing to its full potential. Since advertising revenues make up over 95% of the company’s total income, this could prove to be highly detrimental to Facebook in the near future.

2. Growth Stagnation in North America: Even though the company is continuing to grow worldwide, Facebook’s daily active users living in the U.S. and Canada declined for a second quarter early this year due to growing competition. Since 45% of Facebook’s ad revenue comes from these countries alone, a decline in users from U.S. and Canada can cause the company’s ad income to stagnate in the future.

There have been no stock splits in Facebook, Inc.’s history.

The fiscal year end for Facebook is December 31st.

You can buy Facebook shares by contacting your broker. Or you can use self-trading platforms to buy and sell Facebook stock on your own.