How To Buy Google Stock (GOOG, GOOGL) In Canada 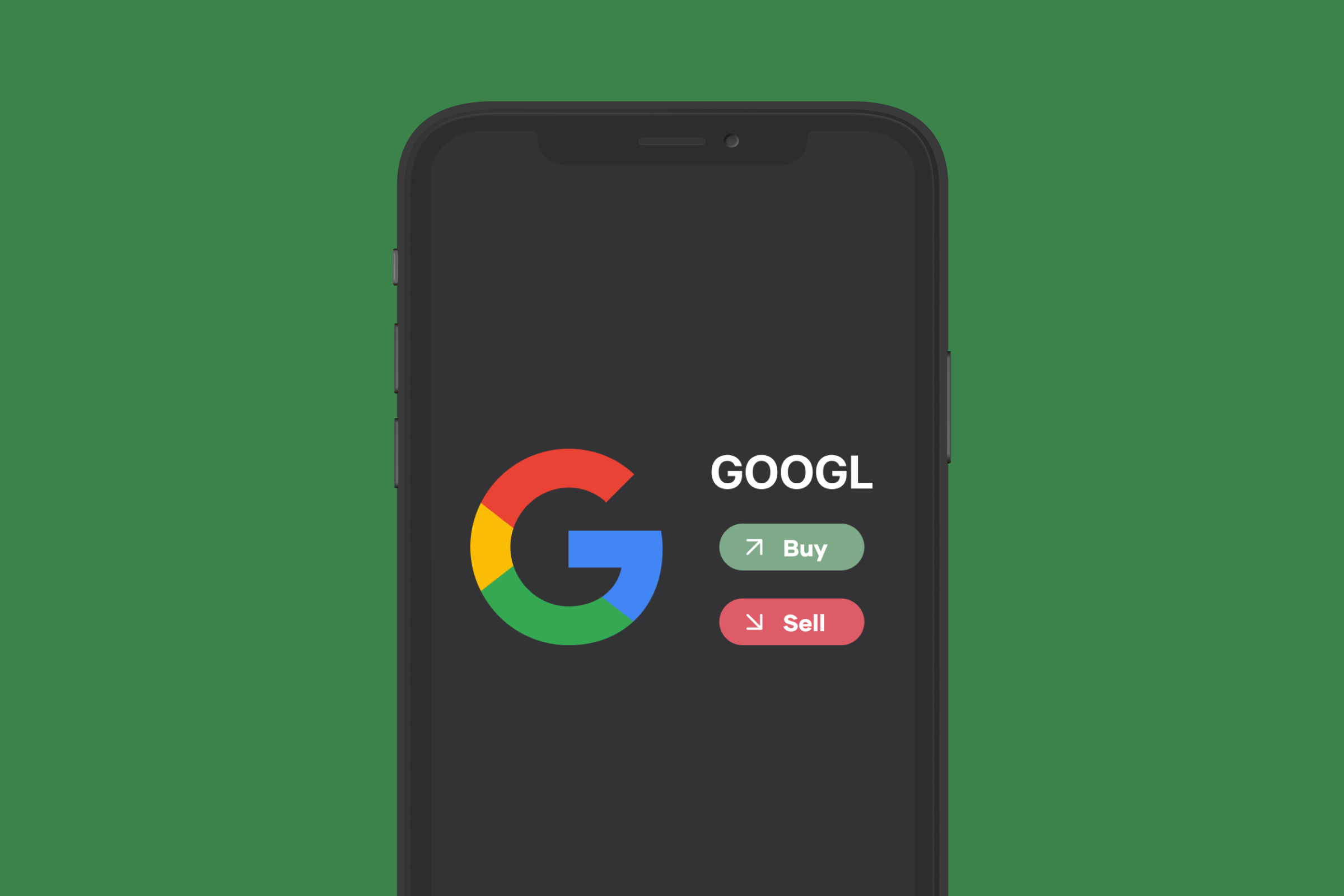 The creator of the world’s most popular search engine, Google is an American multinational technology company headquartered in Mountain View, California. The company was founded by Stanford students Larry Page and Sergey Brin in 1998 in Menlo Park, California. What started off as a brilliant new approach to search engines, in one of the world’s largest information technology companies today. Apart from the famous search engine, the company also offers online advertising technologies, an email platform, cloud computing, as well as other related software and hardware.

Google went public on August 14, 2004, issuing over 19 million shares with an original trading price of $85.00 per share. At the close of the IPO, Google’s market cap reached over $23 billion. In 2015, Google restructured itself as a multinational conglomerate called Alphabet Inc.

The company’s stock is traded on the NASDAQ Global Select Market and is traded under ‘GOOGL’ (class A stock), and ‘GOOG’ (class C stock).’ Since the company’s IPO in 2004, the Google share has undergone 2 splits over the years. Google split its stock in April 2014 in a rather unusual way in order to protect the voting rights of its founders. Instead of splitting their Class A stock, Google introduced Class C with no voting powers, retaining the original ticker ‘GOOG’ for the new Class C stock, and giving their class A stock a new ticker, ‘GOOGL.’

1. Market Leader: Google’s original product, the popular search engine continues to be the company’s biggest asset. The search engine controls over 88% of the American market share and over 92% of the global market.

2. Diverse Portfolio: Much like its novel take on the search engine, Google is always ahead of the curve when it comes to innovative technology. Its diverse portfolio includes a host of AI products, and self-driving cars, that are likely to be a big stream of revenue for the company in the future.

3. Online Video Platform: Google’s acquisition of YouTube has been greatly beneficial for the company over the years and is likely to reap more benefits in the future. With an increase in trends such as online video sharing, YouTube reaches more 18–49-year-olds than all TV networks combined. This consumer base has become a huge advertising cash cow for Google, with YouTube ad revenues raising $4.7 billion to $6.9 billion in the fourth fiscal quarter (a 43% increase).

1. Competition from Amazon: Amazon’s products and services have been greatly impacting Google. With a first mover advantage in the world of voice search engines, Amazon Alexa has already capitalized on a great market share over Google’s smart home products called Google Nest. Amazon’s cloud computing services are also far ahead and enjoy a much bigger market share in the cloud space compared to Google.

2. Antitrust Lawsuits: It’s no secret that Google has been facing privacy, censorship, and search neutrality concerns for a few years now. The United States Department of Justice filed an antitrust lawsuit against Google in October 2020. The investigation carried out by the authorities could lead to further lawsuits for the company, and could affect its stock in the future.

Where is the Google headquarters?

No, Google stock does not pay dividends.

Have Google ever split their shares?

When does the fiscal year end for Google?

The fiscal year end for Google is December 31st.

How to buy Google stock in Canada

You can buy Google shares by contacting your broker. Or you can use self-trading platforms to buy and sell Google stock on your own.