How To Buy Microsoft Stock (MSFT) In Canada 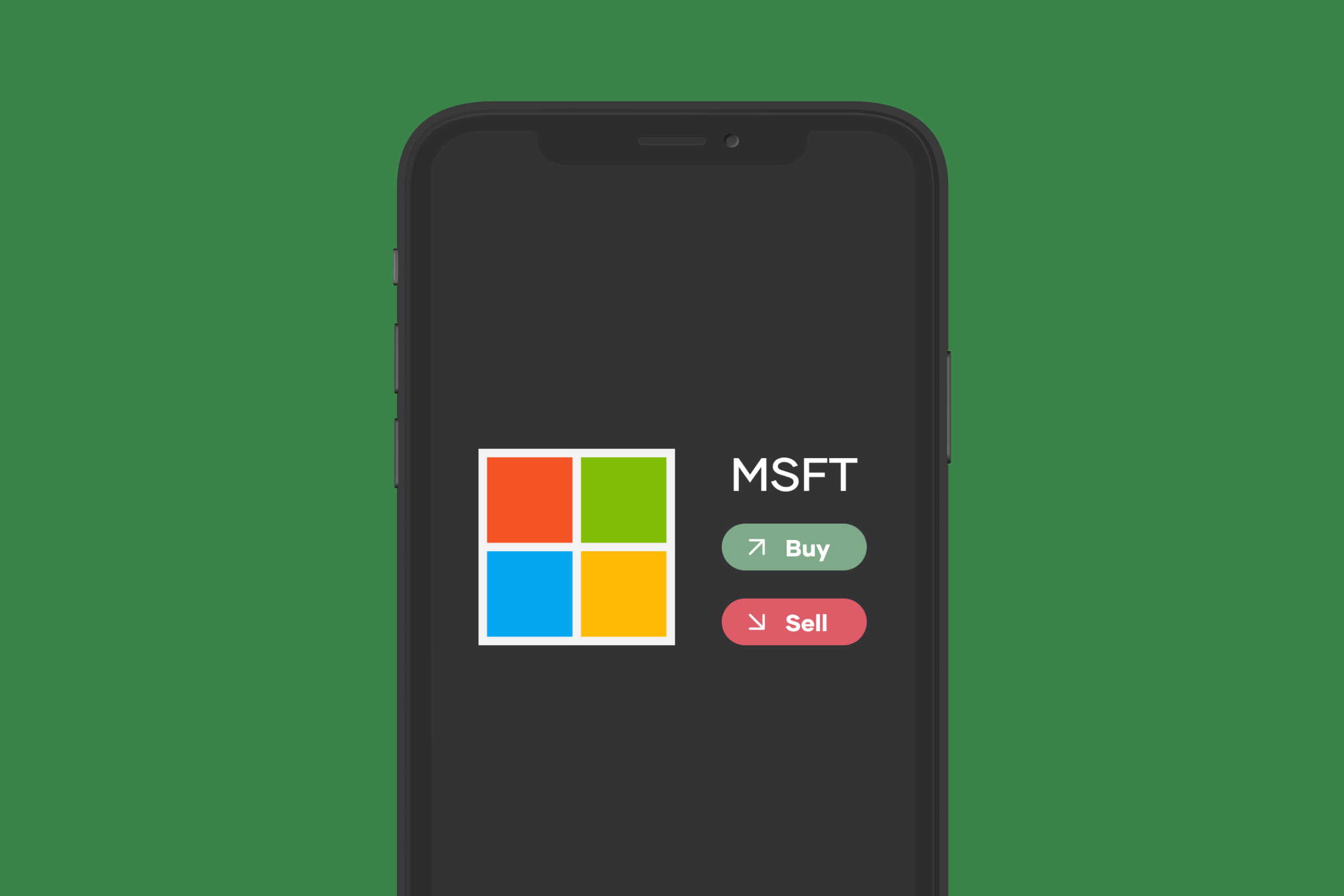 Headquartered in Redmond, Washington, Microsoft Corporation is an American information technology company. The company was found by childhood friends and business partners Bill Gates and Paul Allen in Albuquerque, New Mexico in 1975. Microsoft started out by designing and developing an interpreter for the first microcomputer, and today develops, produces, sells, and licenses a number of electronics, computer software, personal computers, and other related services. In 1985, the company released Microsoft Windows, their distinguished operating system that is currently used by 77% – 87% of the world’s population. With services such as Microsoft Office and the Internet Explorer on their roaster, Microsoft Corporation has launched many products that have made a great impact on the world of information technology today.

2. Microsoft Office: a bundle of applications (established in 1990)

5. Skype: a telecommunications application (acquired for $8.5 billion in 2011)

6. LinkedIn: a telecommunications application (acquired for $26.2 billion in 2016)

Microsoft Corporation went public on March 13, 1986, with an original trading price of $21.00 per share, raising a staggering $61 million with their initial offering. The company’s stock is traded on the NASDAQ Global Select Market and has the ticker symbol ‘MSFT.’ Since the company’s IPO in 1986, the MSFT share has undergone 9 splits over the years. Stock splits allow a company’s stocks to become more accessible for new investors, by lowering the share price.

1. Cloud Computing: Apart from having a roaster of already popular products and services such as the Microsoft Office and the Xbox, Microsoft has also been heavily investing in the cloud computing space. In the first quarter of 2021, Microsoft became the second largest provider of cloud infrastructure services with a 19% market share. The company has been developing and marketing new industry-specific cloud offerings that are likely to continue positively impacting Microsoft’s portfolio in the coming years.

2. Increased Growth During Pandemic: With an increase in the work-from-home and learn-from-home culture during the pandemic, there has been an increase in the sale of PCs worldwide, as well as a greater need for Windows cloud services for students and workers. In the third fiscal quarter of this year, Microsoft’s revenue witnessed unprecedented growth, up 19% from last year.

3. Stability: Microsoft is considered to be a low-risk, stable investment for long-term investors. Apart from Johnson and Johnson, Microsoft is the only other American company that major credit rating agencies believe poses a lower default risk than the U.S. federal government itself.

4. Leadership: Starting with Bill Gates himself, Microsoft has always been known for its stable and impeccable leadership. Satya Nadella, the current CEO of the company has been recognized for his pioneering work in the cloud-computing space, and his forward-thinking approach for Microsoft is considered to be a great asset for the company in the coming years.

1. Stock Too High: One of the only cons of buying this low-risk stock is that many consider the Microsoft stock is a little rich to purchase right now. The shares nearly rose by 40% in 2020, and Microsoft’s price-earning ratio (PE), and price-growth ratio (PEG) reached unrealistic highs. With the market cap reaching nearly $1.9 trillion, many are left wondering how much room the company has left to grow.

Where is the Microsoft headquarters?

Have Microsoft ever split their shares?

Microsoft has had 9 stock splits in its history.

When does the fiscal year end for Microsoft?

The fiscal year end for Microsoft is June 30th.

How to buy Microsoft stock in Canada

You can buy Microsoft shares by contacting your broker. Or you can use self-trading platforms to buy and sell Microsoft stock on your own.