How To Buy Tesla Stock (TSLA) In Canada 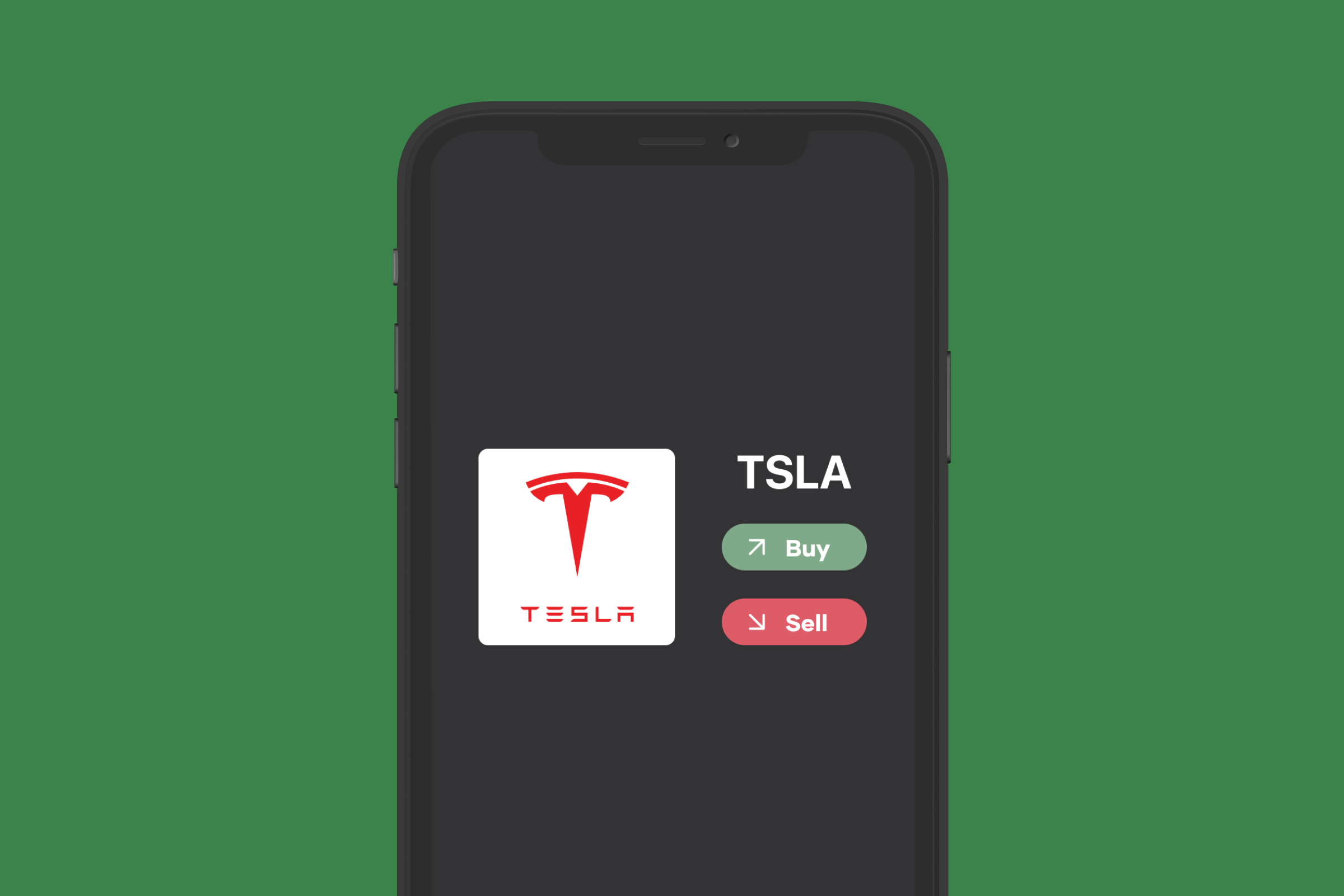 One of the leading names in clean energy today, Tesla was originally founded as Tesla Motors by Martin Eberhard and Marc Tarpenning in 2003. The company is named after Nikola Tesla, the famous electrical engineer, and inventor known for developing the modern AC (alternating current electricity supply system). Found in San Carlos, California, the company is currently headquartered in Palo Alto, California.

Elon Musk, one of Tesla’s earliest investors, has served as the business’s CEO since 2008. With a vision to make energy and transport sustainable using solar power and electric vehicles, the company is best known for its collection of environmentally-friendly electric cars, solar panels, and solar roof tiles. Apart from its tangible line of products, Tesla earns a massive income by selling Zero Emission vehicle regulatory credits to other automobile manufacturers.

To understand more about regulatory credits issued to automobile companies by the government, click here: https://www.cnbc.com/2021/05/18/tesla-electric-vehicle-regulatory-credits-explained.html

Tesla (TSLA) went public on 29th June in 2010, issuing 13.3 million shares at $17.00 per share for the common public. The company’s stock is traded on NASDAQ with the ticker symbol ‘TSLA.’ Since the company’s IPO in 2010, the Tesla share has undergone 1 split over the years. Even though the split only took place less than a year ago, Tesla’s soaring stock price and increasing revenues have kept analysts wondering if another split is on the cards soon.

Tesla has had only one stock split in its company history.

1. Novel Technology: Apart from being the leading name in clean energy, Tesla is also known for always being at the forefront of new and innovative technology. Whether it’s their self-driving cars or sustainable energy reserves for homes, the company is always making headlines for its range of pioneering products.

2. Continued Growth During the Pandemic: Even in the midst of an economic recession and global pandemic, Tesla manages to remain thriving and grew its sale of environmentally-friendly electric cars exponentially in 2020, selling a staggering 499, 550 vehicles worldwide (a 35.8% increase in compassion to 2019).

3. Increased Cash Flow: For the second year in a row, Tesla was able to maintain a positive cash flow in 2020. The company’s free cash flow reached $2.79 billion last year, more than doubling the 2019 collection figure of $1.08 billion.

1. Elon Musk’s Erratic Tweets: While Tesla’s CEO has gained recognition worldwide, not all the attention he receives is always positive. His comments and tweets in the past have caused an uproar among many and affected the share prices for the company.

2. Competition from Other Companies: Even though Tesla is still considered to be a leading name in clean energy, many other automobile companies have begun to design and develop electric vehicles. In the United States alone, both Ford, and General Motors have begun to invest in the manufacturing of electric cars. These competing vehicles could affect Tesla’s share price in the future.

3. Shortage of Chips: This year many automobile companies have been faced with a shortage of parts, leading to a halt or reduction in the production for many cars. In February this year, Musk confirmed through his Twitter account that Tesla also had to suspend production of vehicles due to a shortage of chip supply. This shortage of production can affect Tesla’s car sales, as well as impact the earnings made through the trading of carbon emission credits.

Where is the Tesla headquarters?

No, Tesla stock does not pay dividends.

Have Tesla ever split their shares?

Tesla has had one stock split in its history.

When does the fiscal year end for Tesla?

The fiscal year end for Tesla is December 31st.

How to buy Tesla stock in Canada

You can buy Tesla shares by contacting your broker. Or you can use self-trading platforms to buy and sell Tesla stock on your own.