How To Buy Uber Stock (UBER) In Canada 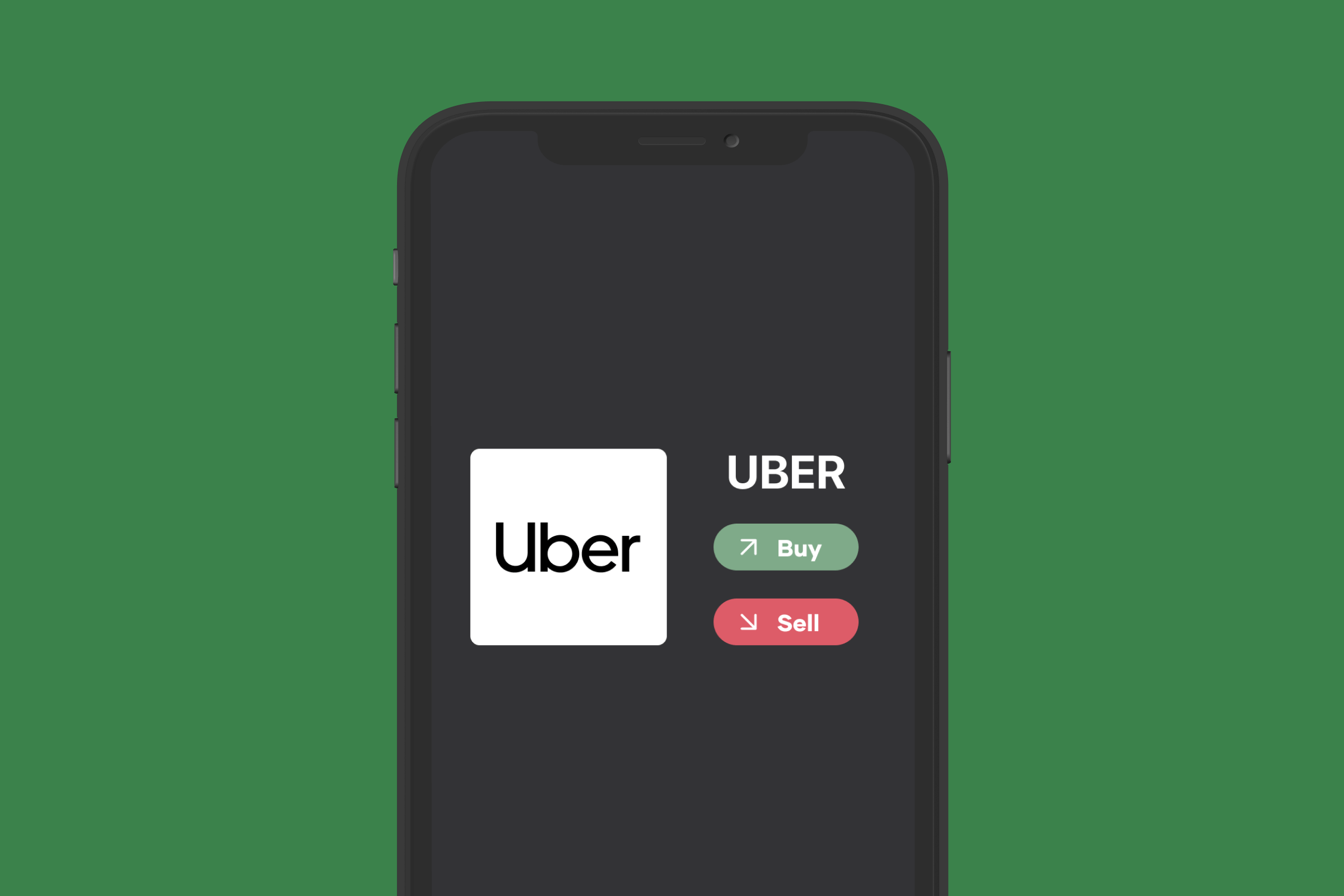 Founded in March 2009, Uber Technologies, Inc. is an American technology company, operating in over 900 metropolitan regions across the world. Originally established as Ubercab, the company was formed by computer programmer Garett Camp, and businessman Travis Kalanick and is headquartered in San Francisco, California. The company’s most popular service is a ride-hailing application named Uber (originally called UberCab) that began running in 2011 in San Francisco. The application initially only offered luxury cars that were priced 1.5 times the price of a normal cab. Today, the Uber app operates in over 80 countries worldwide and offers a range of cab options such as Uber Pool, UberX, UberXL, Uber Comfort, Uber Green, and Uber Auto, that all provide different levels of comfort and varying price range.

Apart from the original app, Uber Technologies, Inc. has diversified into other spaces over the years. Today, the company also offers Uber Eats (a food delivery service), couriers, freight transportation, as well as electrical bicycles, and motorized scooters for rent.

10 years after its launch, Uber (NYSE: UBER) went public on May 09, 2019, issuing 180 million shares with an original trading price of $42.00 per share. At the close of the IPO, Uber managed to rake in $8.1 billion, valuing the company at approximately $75 billion. The company’s stock is traded on NYSE and has the ticker symbol ‘UBER.’ Since the company’s IPO in 2019, there have been 0 stock splits.

1. Self-Driving Vehicles: While self-driving vehicles haven’t gained a lot of momentum yet, they are likely to be a large part of the automobile industry in the future. Uber has been at the forefront of this technology. Self-driving cars will greatly reduce Uber’s cost of drivers in the future and can help increase the company’s revenue.

2. Food Delivery Business: With the global pandemic, there was a huge surge in the demand for home food delivery across the world. This proved to be advantageous for Uber Eats, which is one of the most widely used food delivery apps, operating in 6 continents worldwide. Uber Eats generated $4.8 billion in revenue in 2020, a staggering increase from their $1.9 billion revenue in 2019.

1. Loss Making: Even since it was founded in 2009, Uber has made a loss each year. The company most recently reported a loss of $108 million. Even though this was a much bigger improvement than Uber’s $968 million loss in 2020’s fourth quarter, the losses are still substantial.

2. Competition from Other Companies: While Uber runs in more countries worldwide than any other ride-hailing service, it faces tough competition from other companies in most major markets, such as Lyft in North America, and Ola Cabs in India.

Where is the Uber headquarters?

No, Uber stock does not currently pay dividends.

Have Uber ever split their shares?

Uber has not had a stock split in its company history.

When does the fiscal year end for Uber?

The fiscal year end for Uber is December 31st.

How to buy Uber stock in Canada

You can buy Uber shares by contacting your broker. Or you can use self-trading platforms to buy and sell Uber stock on your own.