What Will Happen To My Scene Rewards Points After Cineplex Sells To Cineworld? 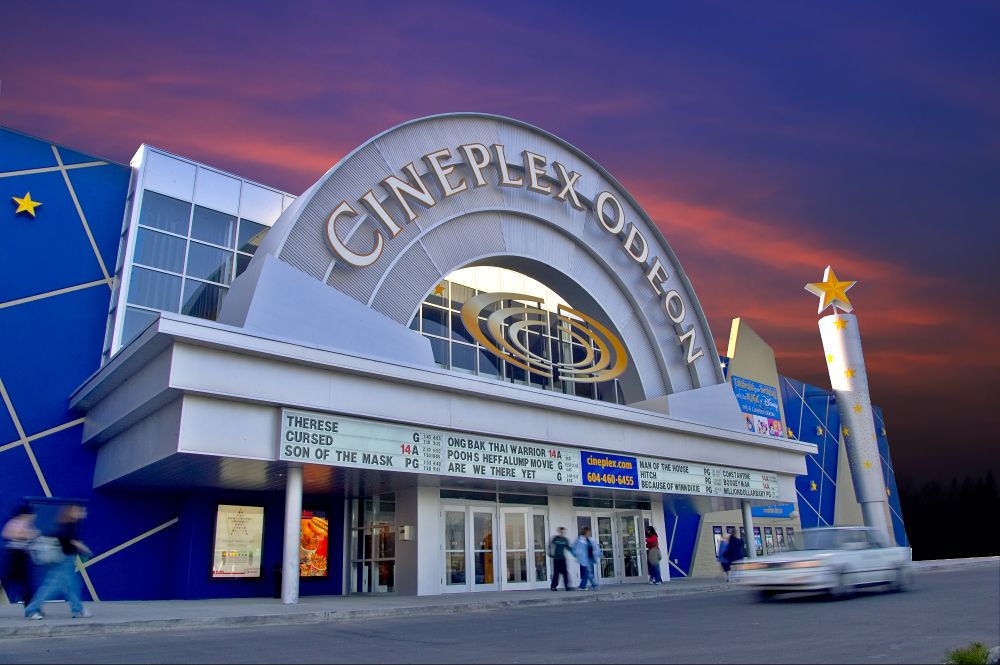 It’s been announced that Canada’s Cineplex Theatres will sell to Cineworld for $1.65 billion in cash.

From the acquisition of Cineplex, Cineworld will be able to add 165 cinemas and 1,695 screens to Cineworld’s network of 9,498 screens across 786 sites. They will also be able to enter Canada’s box office, which grossed $770 million in 2018. Cineplex commands 75% share of the total market in Canada.

What does the acquisition mean for your Scene Points?

Since the deal was only just announced, there are no concrete decisions made yet on what Cineworld’s future plans are with Cineplex.

The biggest question in people’s minds is: What will happen to my Scene Points?

This is a tricky area since Scene was a by product of a partnership with Cineplex and Scotiabank. At the moment, there is nothing announced and Scene members are free to collect and redeem their points for free movies.

While nothing has been announced yet as to what will happen to the Scene rewards program, it’s unlikely that Cineworld will do anything drastingly negative like abolishing the program and everyone’s accumulated points.

However, at the same time, nobody knows what will happen. So those who were hoarding points to use them “one day” in the future should start redeeming points and using up their points when possible.